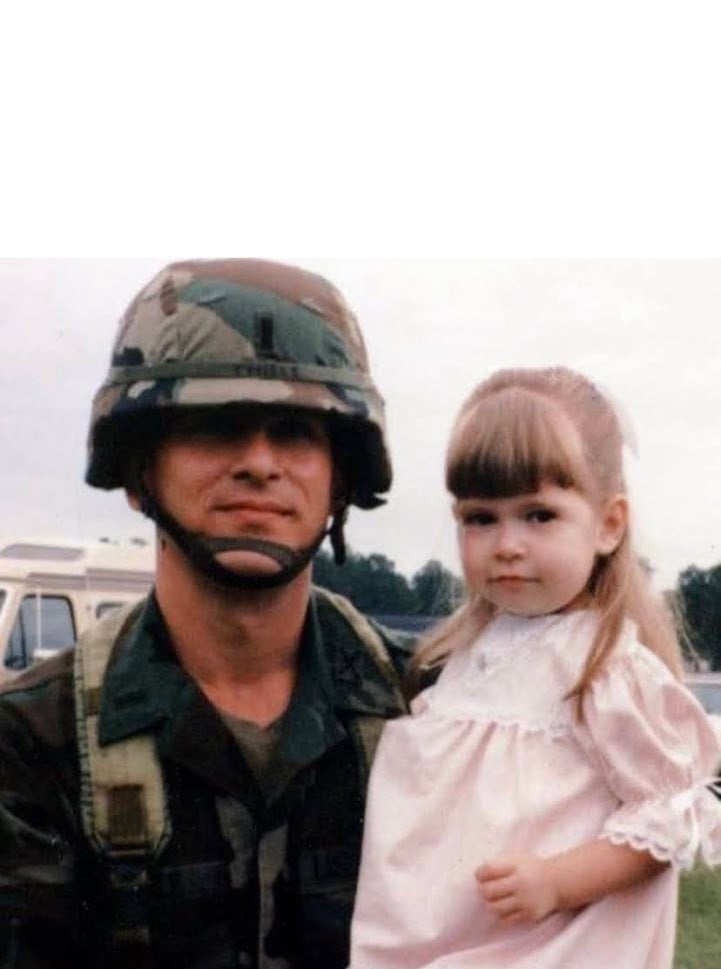 What Memorial Day Means to Him

Memorial Day was first widely observed on May 30, 1868, to commemorate the sacrifices of Civil War soldiers, by proclamation of General John A. Logan of the Grand Army of the Republic, an organization of former Union sailors and soldiers. This event was inspired by local observances of the day that had taken place in several towns throughout America in the three years after the Civil War. After World War I, it became an occasion for honoring those who died in all of America’s wars and was then more widely established as a national holiday throughout the United States.

To help celebrate this special holiday, Jen Kern sat down with US West Point grad and Qu SVP of Operations, Jim Thiele to hear what this weekend means for him.

As a veteran who served, what does Memorial Day mean for you?

"Memorial Day honors the fallen soldiers of past conflicts. It differs from Veterans Day which is to honor all who have served, past and present, alive or passed. For me... this weekend is really about my Mom's birthday (May 28th) and how I abandoned her several times to go to the Indy 500! (lol) Now that she's passed, I often equate this weekend with remembering her ... she was a fantastic woman.

In addition to my mom's birthday remembrance, this weekend marks the timeframe when I graduated from West Point (May 22) and my wedding two days after graduation on May 24. So I am blessed with plenty to celebrate - my mom, my lovely bride, and my West Point graduation.

This year my wife, Laurie, and I celebrated our 36th wedding anniversary. It was an exciting evening of Netflix and hummus and crackers!"

Are there any specific people whom you remember and honor on Memorial Day?

"I often think of my dad (who was in Normandy), and my father-in-law (who was at/near Pearl Harbor during the attack). Both of them survived those conflicts but are now passed. I tend to remember and honor them more on Veterans Day though."

Wow, you come from a long line of courageous servicemen! 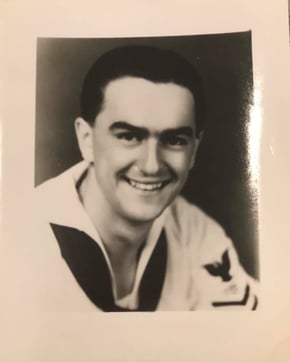 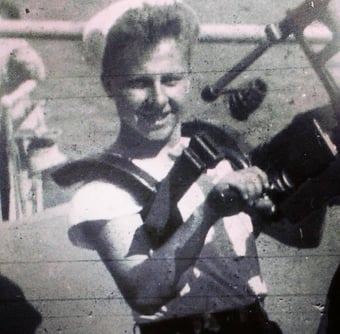 When did you serve?

I got out 30 days before the start of Desert Shield (which was the precursor to Desert Storm) but I had spent 3 years doing training exercises, most at Fort Irwin, CA - National Training Center where we developed the skills and plans that enabled our success in Desert Storm.

The 2001 version of Pearl Harbor... mostly because of my dad's service in the Navy, having been stationed at Pearl Harbor during the attack.

What’s your Favorite memory of your service?

The call I got when my unit returned from Desert Storm... when I lamented that I felt guilty that I wasn't there, my gunnery sergeant said "Sir - you were there!  All the training we did at NTC allowed us to be successful in the fight..."  Made me feel better about having not served in wartime but was a definite affirmation of my time served

Nikki Roberts, Qu's Director of Implementation and Staff Sergeant for the United States Air Force (1995 - 2001) shared this lovely quote with me:

"Memorial Day to me is the day we remember what it means to be a hero.  We should stop and think about the sacrifices men and women have given to make this world a safer place for someone else. They are heroes; someone's father, mother, son, daughter, brother, sister gave their lives in protection of our rights.  It is the day we remember the heroes who gave everything to the soldiers serving next to them and the people they left at home. It is also a day to remember and honor the families that never got their homecoming and the many sacrifices they made in support of their heroes".

Thank you to all those who have served or are currently serving this great nation.